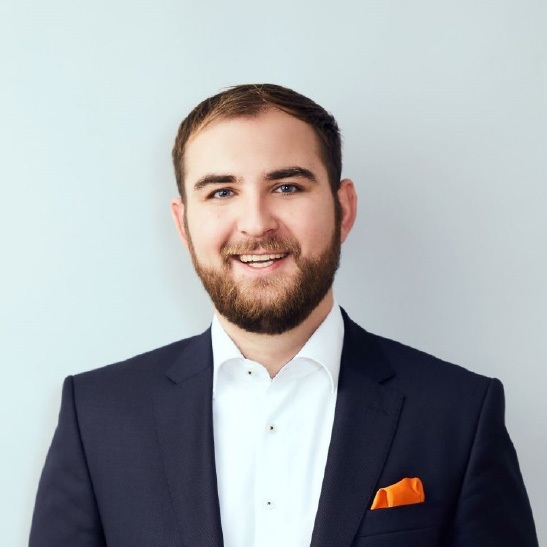 Arvid Eirich has been with the Deutsche Bahn since 2013 and has been involved in the conception of various programs and innovation projects such as the DB Institute of Technology or the Startup Safari in the technology division. He was a part of the 3D printing project at the DB since its founding in 2015 and has recently taken over as Head of AM within this project. As an industrial engineer with an affinity for digitization, Arvid Eirich is interested in all topics related to digitalization, Big Data and Industry 4.0, both professionally and privately.